An Austin General Contractor For Kitchens, Bathrooms, or Additions

Turn-Key Residential And Commercial Projects For 30 + Years. Call Us Today At 512-444-0097 To Schedule An Appointment

CAPS Certified Aging In Place Home Modifications  In Austin, Texas  (#1636580)   We Are Accessibility Specialists And A Registered VA Contractor For Our Veterans.

Trust, Value, and Quality have been the focus of T-Square Company for our clients for over three decades since the company was formed.  We have an A plus rating from a number of review sights.  Our expert team of professionals is licensed, bonded, and insured and will be dedicated to your satisfaction. 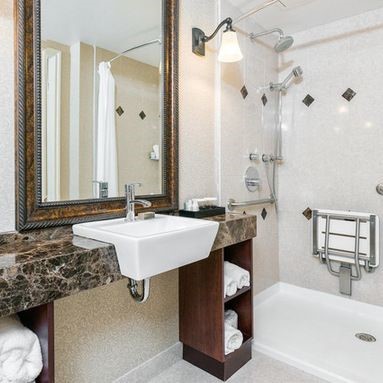 The population is expected to increase in the number of those in the United States dealing with limitations in the coming decades. The Federal Inter-agency Forum on Aging Related Statistics' Older Americans 2008 report projected that by 2030, approximately 71.5 million people will be 65 and older, and the older people get, the higher the disability rates rise.

­With physical limitations affecting significant portions of the population, the issue of creating housing fit for all people has been addressed by both governmental and private organizations. While there are regulations for certain types of housing, there aren't any federal standards related to handicap accessibility for all non-federally funded, detached single-family homes. Due to the research and practicality of the federal standards, it's helpful to look at these and other guidelines for design assistance when creating a more accessible home.  According to the 2000 census, nearly 50 million people in the United States have some type of disability. Of this group, 6.8 million have a condition that makes it difficult to bathe, dress and get around the inside of their own homes. 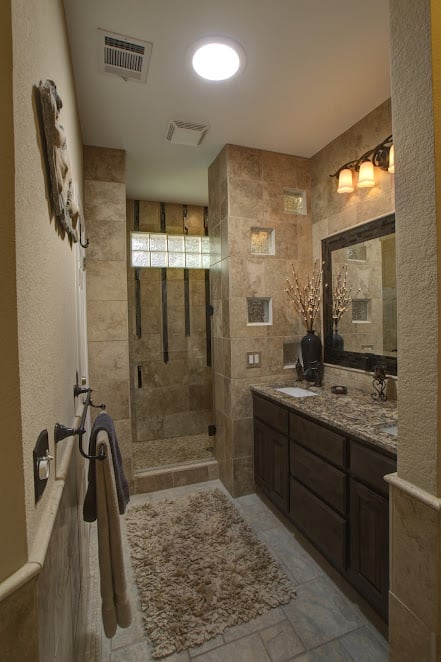 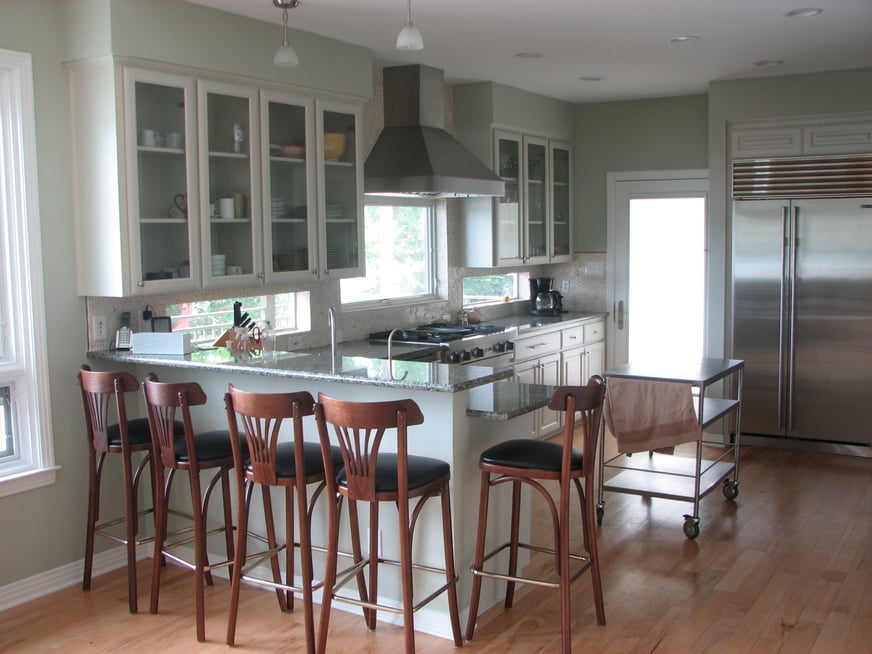 Along with aging in place, universal design is becoming more of a household term. Essentially, it’s about building or modifying places and spaces—both public and private—to accommodate people of all ages and abilities. More than just an architectural concept, universal design is a win-win for sandwich generation boomers caring for aging parents and their children at home, for grandparents raising grandchildren and great-grandchildren, and for all who are facing the challenges of caring for a loved one with Alzheimer’s or other chronic diseases.

Whether your family needs the support now or down the road, universal design features are a good long-term investment for the home itself. 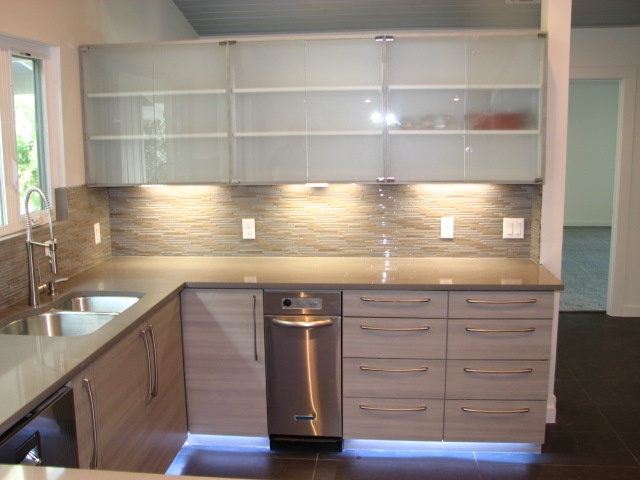 "Quality is never an accident; it is always the result of high intention, sincere effort, intelligent direction and skillful execution; it represents the wise choice of many alternatives".
William A. Foster

Aging In Place Remodels In Austin

We Solve All  Architectural Barrier Problems with Our Accessibility Designs 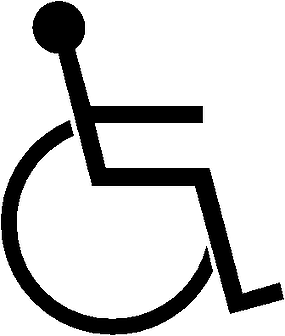 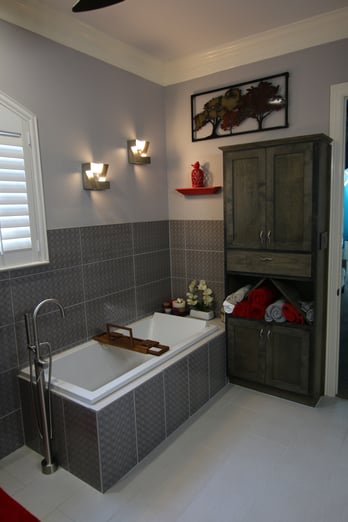 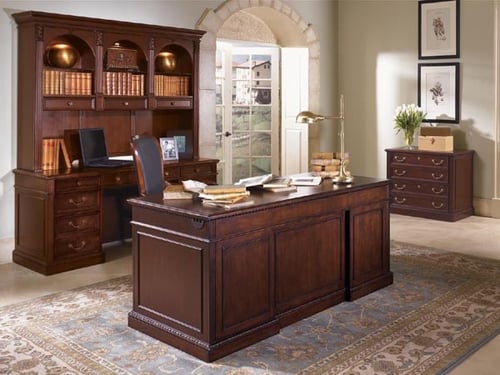 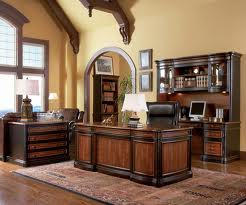 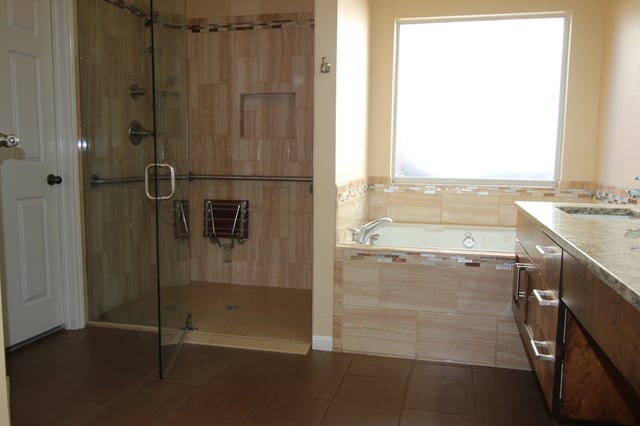 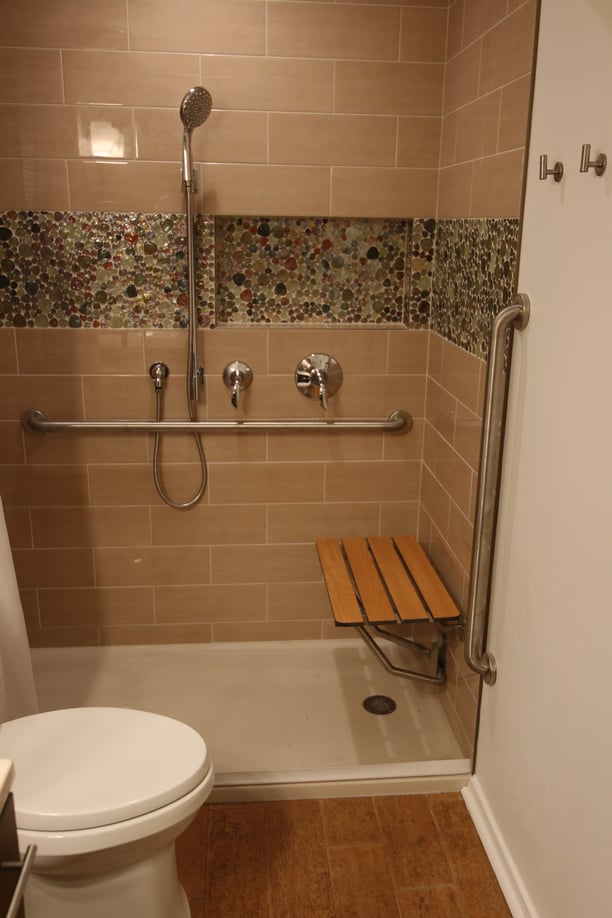 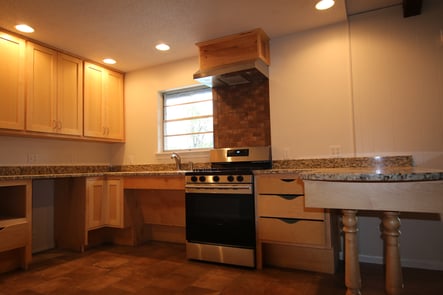 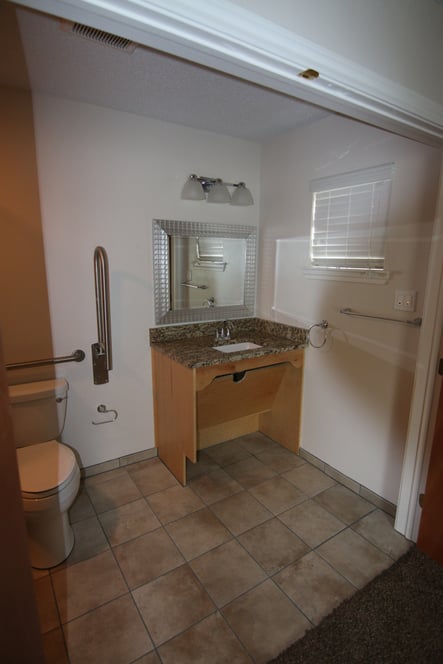 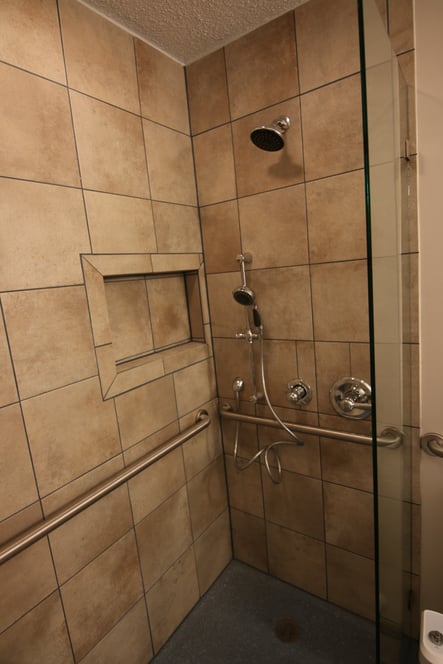 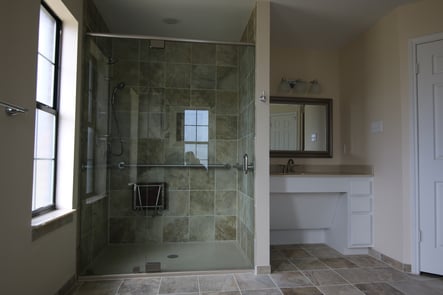 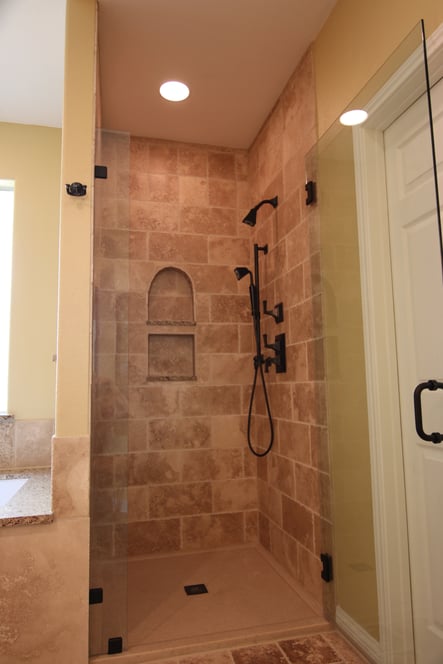 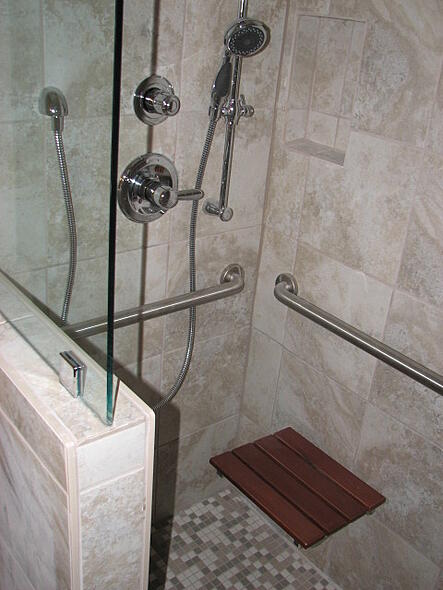 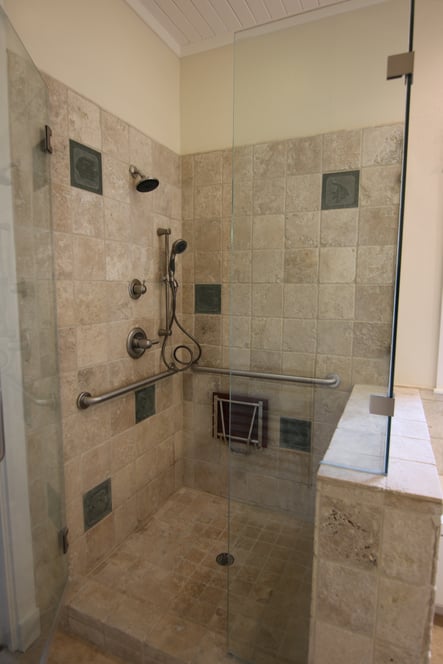 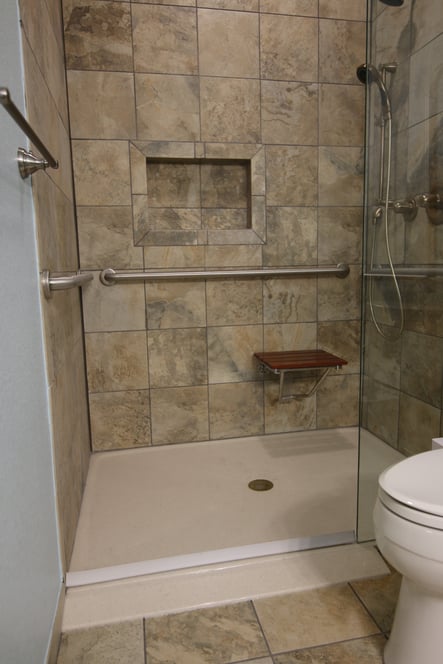 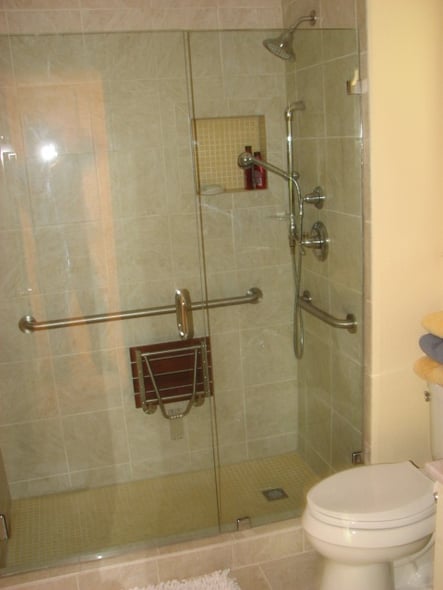 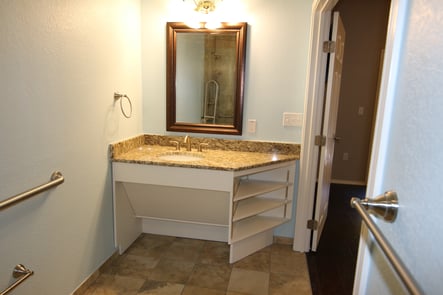 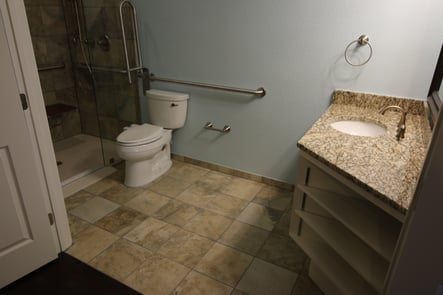 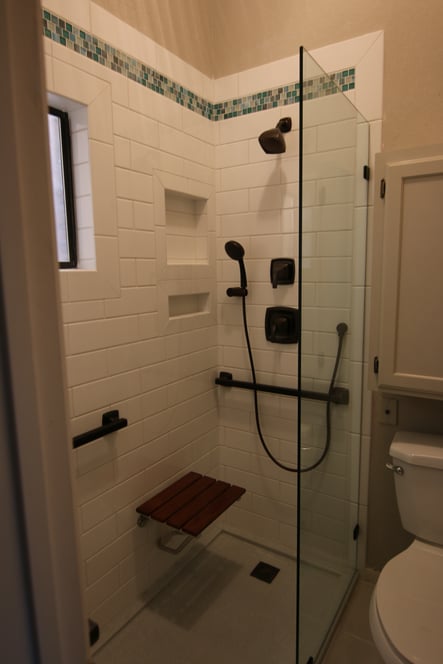 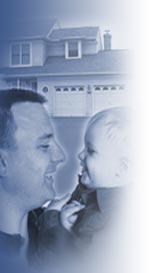 Learn about our many residential and commercial services!

ADA Remodeling and Aging in Place

What is a CAPS Specialist?

A  Certified Aging In Place Specialist (CAPS) member means that the holder of this nationally recognized credential has both the training and skill level to offer solutions that allow older adults to remain in their homes longer.  We offer universal design and aging in place design/builds in Austin.

Check Out One Of Our Fine Bathroom Upgrades!